With a smart platform based on artificial intelligence ThinQ and the – for the first time – fast processor of Alpha 9, the new LG OLED65E8P shows that OLED technology is the most exotic in the field of image today.

LG has already launched its new OLED TV series consisting of five models. We start with the “small” B8, the “medium” C8, the top we try here E8, the premium G8 and the wallpaper W8. Basically all these TVs are the same and differ only in equipment and design.

They use the same OLED panel, but work differently from model to model. The most interesting of the series, as every year, is the E8. It is available in sizes 55 and 65 inches, incorporating all the foam of LG technology.

The “E8” series continues the “glass” tradition of LG. The screen is mounted on a glass plate that protrudes about one millimeter, for protection, from it. This special unbreakable glass holds all the TV on it. It starts from the top and reaches very low, almost touching the surface of the table. 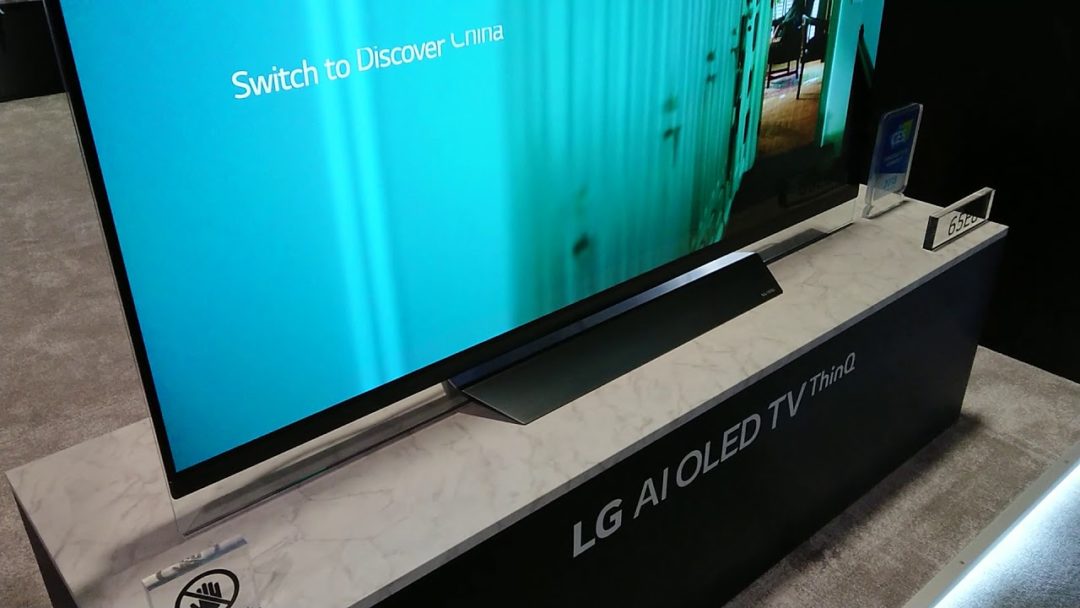 So the whole set looks unreal, giving the TV the feeling that it is hovering in space. In fact, low down to the base, there is a transparent “gap” that you see behind the TV. It is probably the most impressive base we have ever “screwed”, there are no screws that “tie” to the back, but a socket 60 cm long into which three centimeters of the glass surface are inserted to tighten it in place.

At first you will be scared that it might break, but LG has studied the whole construction in terms of safety and longevity. This glass surface is so strong that it dispels any doubt of its breakage. In the end the view of the TV will reward you, a panel in… air. The surprises of the E8 do not stop at the appearance, it is a complete TV, without compromises that gives another user experience. Especially its new WebOS operating system and the smart Magic Remote remote control.

These two systems make the TV the most childish (and fast in response) on the market, easy to use and enjoyable. The screen displays, in the form of a ribbon at the bottom, large icons corresponding to inputs, applications and functions. The layout can be changed by the user, while the artificial intelligence ThinQ and the voice commands accepted by the E8 provide other possibilities such as adjustment of settings, content choices and automation.

The list of commands is huge and the system even draws information from the program guide. The Magic Remote, as the E8 remote control is called, is the most comfortable on TV today. Navigates all the menus and content plain game, and has several keys for instant access to functions.

The Magic Remote is easy to operate and has a built-in microphone for ThinQ commands. The TV has not yet reached its full function, as LG is constantly updating its firmware, constantly bringing new features to the surface.

Behind the screen is the company’s new processor, Alpha 9, which automatically analyzes the image by rejecting noise in four and increasing its sharpness. For example it examines the image by locating the subject in relation to the background and then increases the contrast between them. This is useful when viewing from YouTube or other low definition sources. 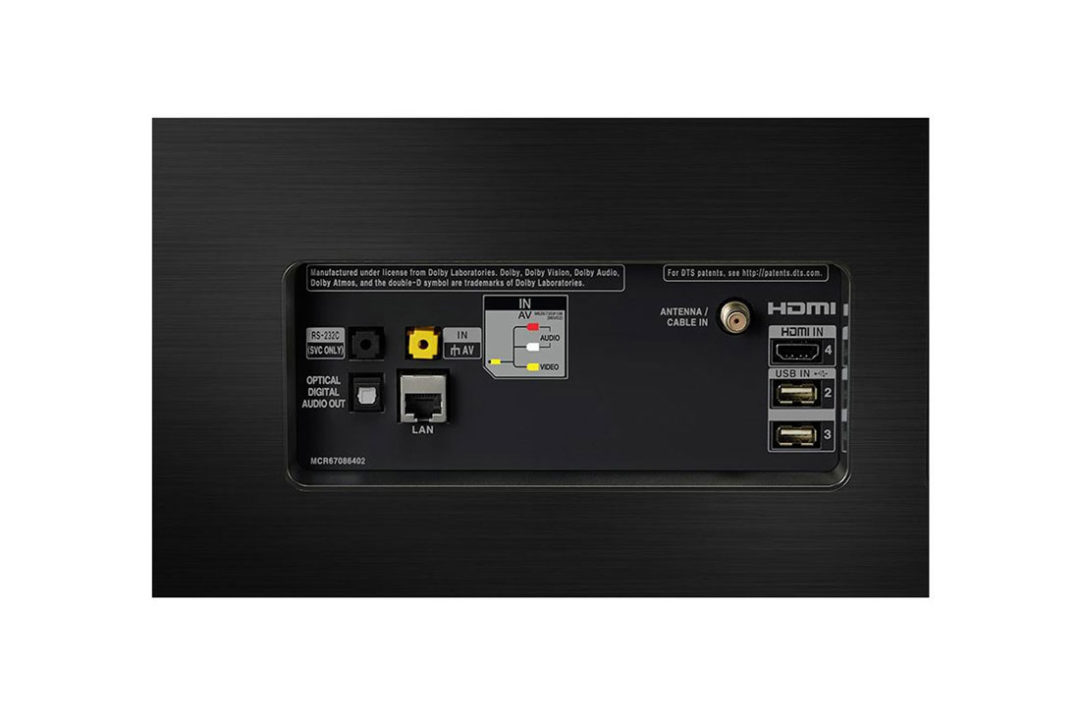 This is the first time LG has launched a TV with such a powerful processor. LG typically states that the new processor offers seven times more accurate color performance than the previous E8.

That is, last year we had 4,913 control points, while now with the Alpha 9 the TV reaches 35,937 points. The other important element of this new TV is its speed which makes it suitable for gamming and viewing material shot in many frames such as 120 fps.

The technology is called HFR (High Frame Rate) and allows smooth presentation on the screen, ie without jitter and blur, high speed video frames (images per second) and all this in UHD resolution. That is, the tennis ball is presented as it is and not square or distorted as in plain TVs.

HFR is a technology that is constantly gaining ground, as long as our material is of this level. As we say 50p, here in HFR we will say 100p or 120p. The Alpha 9 processor is very powerful and you can see that when you compare TV to OLED competition. The TV reveals more details, having an effective HDR system manages the whole presence.

The new E8 is also equipped with almost all HDR systems, such as Dolby Vision, HDR10 Pro, HLG Pro and the rather unknown Technicolor. We say almost because it does not have the HDR10 + that Samsung and Panasonic have, something that we do not rule out to see in the future with a firmware update. The tests started with a gamma value of 2.2 is a good choice for general evaluation.

However, they can also be adjusted with the gamma level BT.1886 to have a more cinematic character. As an OLED that is the E8 it presents much better all the dark elements of a program, something that was a problem in previous OLEDs. On the screen we measured a maximum brightness of about 780 nits, which can increase to 830 nits over time, as OLEDs perform better “when layered” their organic material.

On a completely white screen, the maximum is about 150 nits. The color range reaches the well-known values: about 98% DCI-P3 and 74% in Rec.2020. Its image is excellent – we would say exemplary – straight from the box, we will not need to do much if we want to “calibrate” it.

It has the Netflix application pre-installed where we saw the Lost In Space series which is Dolby Vision and Dolby Atmos, a real demo for OLED TVs. The E8 immediately recognized these elements and it was that this device gave us the most “juicy”, since it stuck us in our place to get enough of what its screen showed.

Another important advantage of the 2018 E8 is its sound. You will not need a sound bar. This is many times better than last year, it has Dolby Atmos capability (of course do not expect home cinema results here), and it really shows that the manufacturer has studied it properly.

It may also be the result of LG’s collaboration with Meridian. We get full sound with bass, resolution and high level. We would say it is more than enough for TV.

A design- wise TV that combines high quality OLED picture, good sound and a reasonable price. Of course there is the same quality in the cheaper C8 model, but this is a different design. The E8 has excellent image quality, both in SDR and HDR, with detail, gradations, high contrast (black ratio), color richness and high presentation speed.