Hisense H65U8B is a TV with a surprising price-performance ratio. It does have superior performance for its price. The Chinese have offered it all here at no cost, as they do on so many other devices on the market.

Today in the world of television everything revolves around the word “LED”, as if it is the magic key to open the gates of the market. Samsung names the TVs QLED, Hisense ULED and LG OLED. The first two are LCD TVs with backlight produced by LEDs, having special amplifiers for a wider color range.

In this case, Hisense ULED TVs are the good models of the company. In addition to a wider color gamut, ULEDs have a higher brightness than ordinary LCD TVs.

Here we test one of Hisense’s best ULEDs, the H65U8B which is available in 65 and 55 inches. There is also the most economical series, the U7B which differs from that of the panel tests. The U8B has a 100Hz panel, while the U7B at 50Hz. This is an edge light panel of VA technology with local light control, extremely thin thickness (8.9 mm) that makes the TV very attractive. 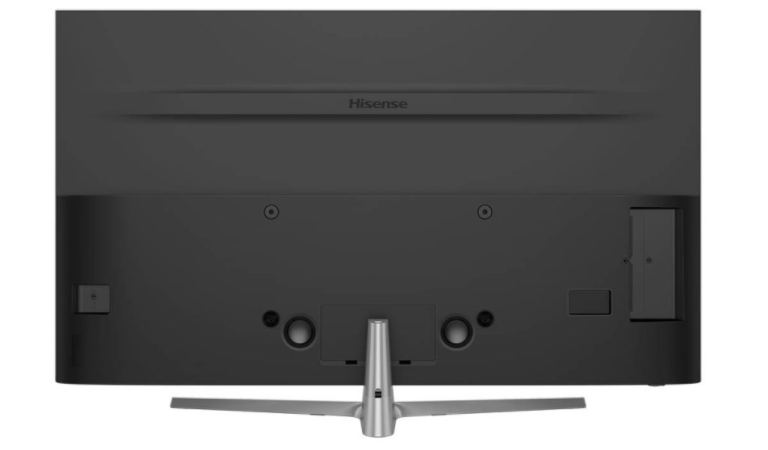 The same carefully designed is the frame (basel) of the TV, which is metallic and looks slightly small to the eye. In general, the TV is projected in the space as very thin and ethereal, although its weight is not small (30 kg with the base). The base of the TV is formed by two metal parts, which support it securely. We have seen its design in the past from other manufacturers.

The TV, like other Hisense TVs we have tried, is one of the best made on the market. Durable materials and metal fasteners are used, which means that this TV is for long-term use. This feature is now rare in the market and especially in this price category. The remote control has large keys and is comfortable in the hand, while there are exclusive keys for Netflix, YouTube, Prime Video, it also has a microphone for voice assistants.

There are four HDMIs on the TV, one of which provides an ARC output to connect a soundbar or home cinema system. The TV platform is VIDAA U 3.0 which is now more advanced and faster than last year, it has applications for installation such as web browser and it controls all the inputs of the device. In fact, the environment of VIDAA U 3.0 appears on the image (which is playing), it does not completely cover it like other TVs do.

The H65U8B is smarter than we expected, automatically recognizes all devices connected to our home network and can play content from them. The important thing is that it responds quickly to all our orders, as well as that Hisense bravely chose to develop its own operating system and not to adopt Android TV as the competition does. Which means “resistance” against Google. The user does not lose anything, except maybe the Google Assistant voice assistant, who needs it anyway? 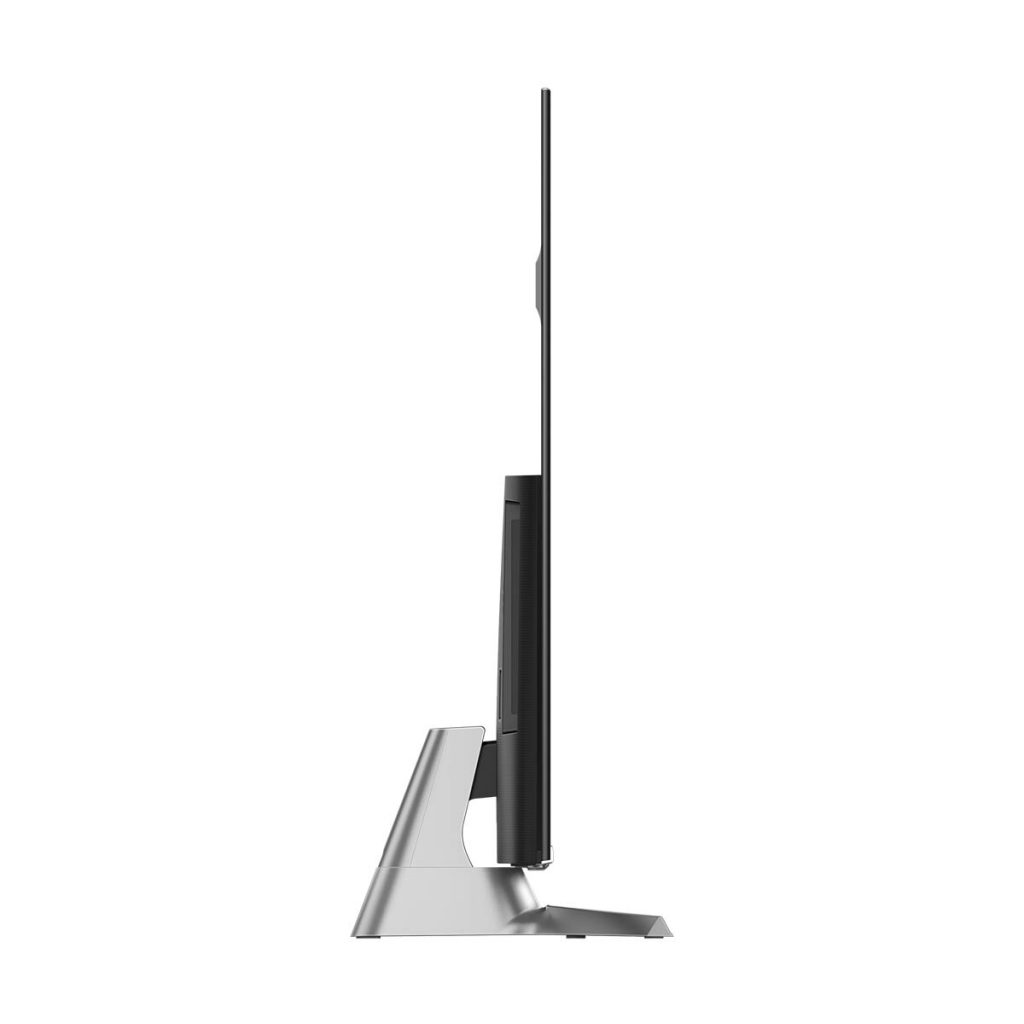 The menus are very detailed and have options for HDR such as Dynamic, Day, Night and Sport, gamma settings and other more “deep” options that the experienced user will appreciate. Behind all this there is a powerful 4-core processor (MST MSD6886 from Taiwan, owned by MediaTek) that gives the TV excellent upscaling and HDR management, as far as the latter the device is compatible with HDR10, HDR10 +, HDR HLG and most importantly with Dolby Vision.

The technologies that make the H65U8B stand out are the two Dolby aces, Dolby Atmos and Dolby Vision. A few months ago, only expensive high end TVs had these, now they have them as standard equipment and models in the category under a thousand euros, such as the H65U8B.

to the network via Wi-Fi, a firmware update was made and everything was ready for testing. We used content from Netflix, 4K Blu-ray and TV channels to evaluate. We immediately realized that we have in front of us a TV with features and remarkable performance for its price category. A TV that surpasses in quality many “historically branded” of the market.

Although the TV has a VA panel, it does not “suffer” from a narrow viewing angle, on the contrary, it is more than expected and so there is no problem. The TV syncs directly from 50p to 24p, almost seamlessly, which shows its careful design. The processor in conjunction with the panel works perfectly, offering a “tied” result.

The colors are extensive, full and toned balanced, mostly without mistakes. The detail and sharpness of the image presented by its screen has nothing to envy from a good expensive TV, both in HD and UHD. Where we found sub-control is the level of her black, which is not deep, it is not her fault but the technologies that compose her. Nevertheless, its black has clarity, it describes very well the shadows and the illuminated shots. 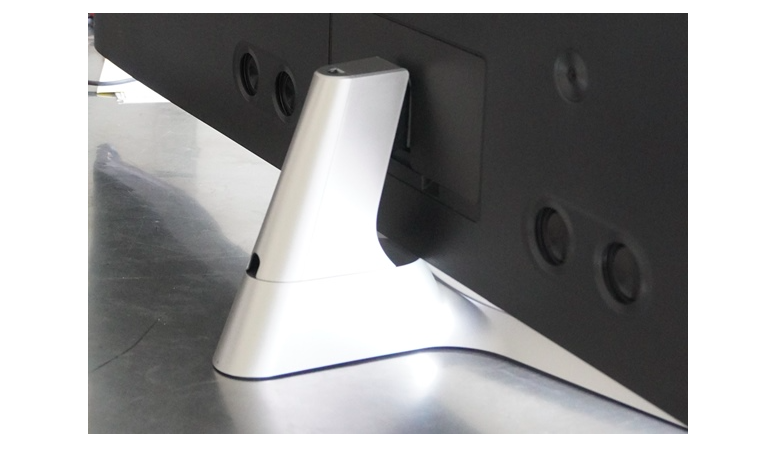 In HDR content the result acquires more intensity, increases the brightness where it should be and in fact enough, while there is excellent control and color writing. It presents the atmosphere and the mood of the image with comfort, with. Diving and clarity in black. So we conclude that the 65U8B is a best value device that is worth checking out when we go out to buy a TV.

Hisense H65U8B does not cost much, but offers much more and has a high quality of construction.
The good: