Sonos One SL Review • Wireless network speaker that stands out

There are many wireless speakers, but the Sonos One SL stands out due to its origin.

Wireless, network speakers are booming in recent years, mainly due to the advent of smartphones. Features such as direct music playback from them, but also their use to control other networked devices through voice assistants are tempting for users. One SL, however, does not support any of them. What could be the reason for a wireless speaker that does not play music via Bluetooth and does not accept voice commands? Anyone who knows Sonos speakers probably knows the answer. 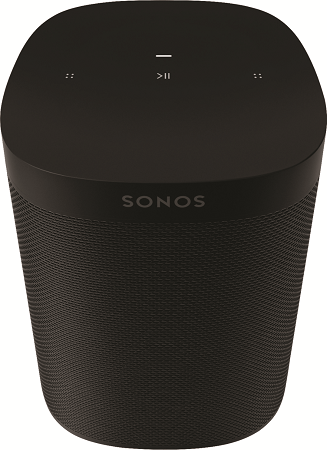 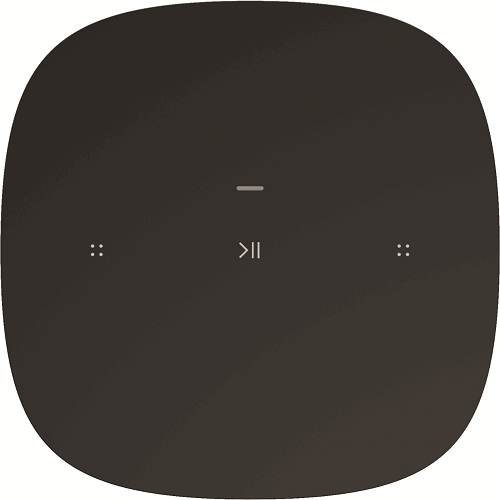 One SL, as a member of the Sonos ecosystem, has a number of features that make it unique. In principle, it can be combined with another One SL or one to create a stereo pair. The noticeable difference between the One SL and the One is that the latter has a microphone for using voice commands. It does not seem at all strange to us that the absence of a microphone is a positive element for some. In addition, the speaker can be controlled by voice commands through other devices as long as it integrates into an ecosystem that supports it.

Unlike other wireless stand alone speakers, the One SL can be used as a peripheral speaker in a Home Theater system, in conjunction with some of Sonos’ sound bars, with which it is compatible with audio.

It can be connected to the network wirelessly via Wi-Fi or wired via Ethernet. It is controlled through the Sonos app, which we have already presented. Through the application the user can determine the role of the speaker, when it is integrated in a system, but also its audio performance. 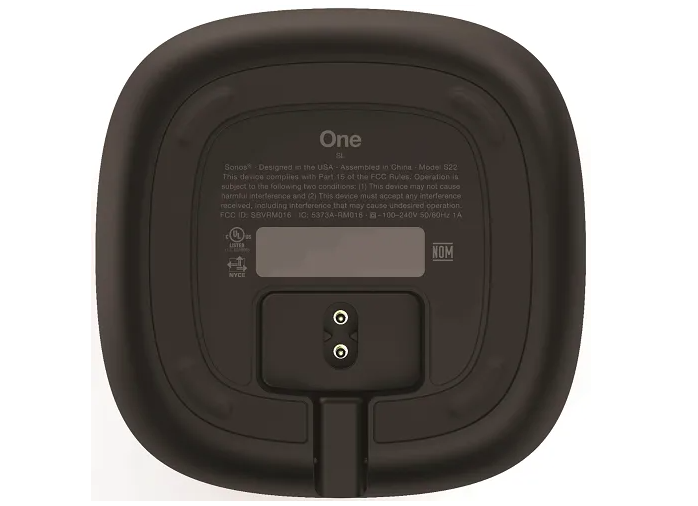 As a member of the Sonos family, the One SL stands out for the quality of its construction, which is top notch. The speaker is sturdy and heavy, while it is resistant to moisture. This means that it can be used in any interior, even in the bathroom, or in the kitchen, without any problem. The controls at the top are touch type.

The speaker is two way, two speakers. The fabric dome tweeter and the small mid-woofer behind the metal grille are of excellent quality, for the type of device at least. This is perceived both visually (as much as possible) and audio. Each speaker comes with its own Class-D amplifier.

Apart from the high quality of the speakers and the overall construction of the speaker, the Sonos app, which has the Trueplay feature, has a share in its sound performance. Trueplay analyzes the surround sound through the smartphone microphone and adjusts the output of the One SL accordingly. Indeed, with proper use, Trueplay contributes positively to the One SL’s sound performance.

Overall, the One SL is offered at a price that is fully justified by what it offers audio, but also through its operation by the Sonos app, while its ability to be used even in “unhealthy” spaces is welcome. Its collaboration with other Sonos speakers and the option to integrate it into a larger system add to its value. If it supported Bluetooth streaming, the Sonos One SL could put an end to the search for a speaker that can be used in any room for many years.