The Chinese manufacturer is now releasing a TV. The Oppo 65S1 model that uses QLED technology at 120Hz with 4K panels and sound system edited by Dynaudio. 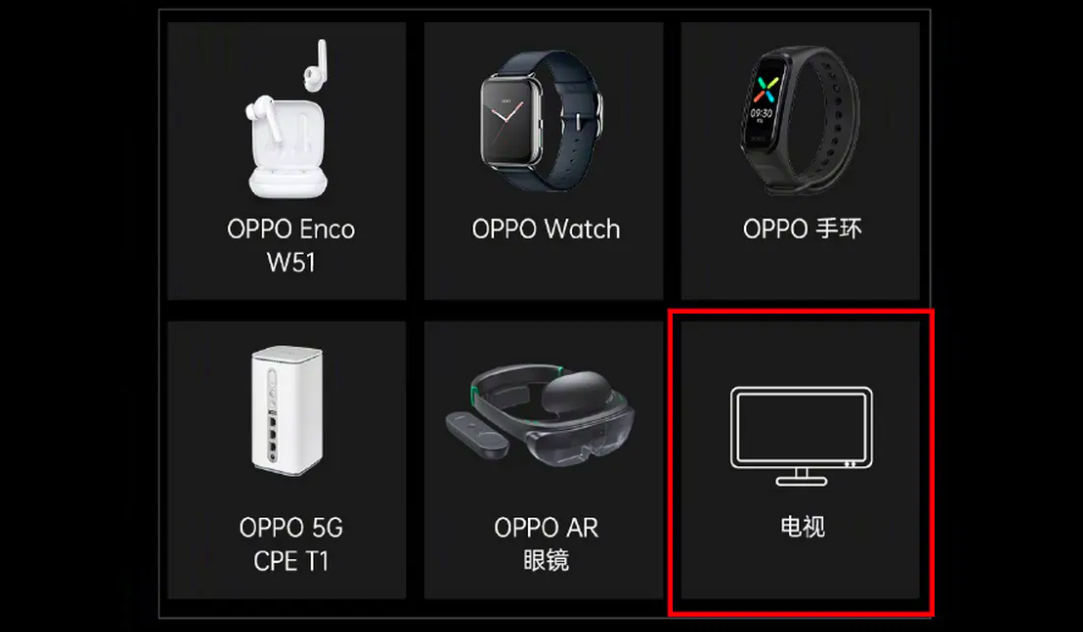 The Oppo S1 is a 65-inch smart TV with a built-in camera and VRR for gaming and dynamic 210-zone backlight with a brightness of 1500nits. It supports Dolby Vision, HDR 10, HDR 10+ and HLG HDR systems, while – as the manufacturer says – the audio and video team that made Oppo Blu-ray spent 478 days to make this TV. Sharpness, contrast, optimization of sources ξαν They developed 50 algorithms to increase the quality of its image.

The Oppo S1 has a wide viewing angle, blue light certification (eye protection) from TÜV Rheinland and 5.1.2 channel sound (Dolby Atmos) from 18 speakers. Its total power is 85W. It has roof speakers, front, center and subwoofer in the back. Her sound is curated by Dynaudio, which means she will play well.

Inside it hits the MediaTek processor (MT9950) with 8.5GB RAM and 128GB storage, while it is equipped with Wi-Fi 6 and Bluetooth.

It has 3 HDMI ports, two of which are HDMI 2.1 that support 8K / 30fps, but also eARC, something that the new game consoles want for 48Gbps HDMI interfaces. It also “wears” three USB 3.0 ports for recordings and media player.

Its operating system is Oppo ColorOS TV, it has NFC for direct mobile connection for wireless transfer of content from device to device, the ability to present four images (windows) while it is ready for video calls with a 1080p pop-up camera.

We do not know yet when it will be released!