New game consoles such as the PlayStation 5 and Xbox Series X (and Xbox Series S) are full of new technology. To enjoy this to the maximum, your TV must also be well equipped. We discuss why you should or should not keep an eye on certain specifications.

HDR is certainly one of the most important factors for new games. Even more than films and TV series, games are often textbook examples of ‘eye candy’. And HDR is a nice upgrade in that regard. Those who want to enjoy the best should choose a TV with HDR support. That in itself is hardly a limitation, because almost all modern devices support that. But there are a few things to keep in mind.

Both the PS5 and Xbox Series X (and Xbox Series S) support the basic standard for HDR, namely HDR10, and this for streaming apps, gaming and UHD Blu-ray (both models have a built-in disc player). HDR10 can also be found on all TVs that offer HDR, so that is no problem. It does get a bit more difficult when we look at other formats.

For example, Microsoft has confirmed that the XboX Series X and Xbox Series S also support HDR10 + , but whether that is for streaming, gaming or discs, or a combination of all, we do not yet know. The new Microsoft console also supports Dolby Vision, but for now only for streaming and gaming, not for UHD Blu-ray. It is also not known how many games will support Dolby Vision.

The PlayStation 5 only supports HDR10 for the time being, but since Sony supports Dolby Vision on its TVs, it is not impossible that the PS5 will get this at a later date. With the same reasoning, HDR10 + seems very unlikely on the Sony console.

So there is still a lot of uncertainty when it comes to the importance of Dolby Vision and HDR10 +. Not only about the degree of support, but also to what extent those formats will deliver better results than HDR10. But those who are looking forward to a new Xbox should put Dolby Vision a step higher on the priorities.

8K? Much less important than you think.

Both consoles support a maximum resolution of 8K (7,680 x 4,320). Is that a good reason to run to the store for an 8K TV?   No, we suspect not. The console will almost certainly render the game internally at a lower resolution, then possibly use a scaler to upscale the result to the maximum resolution. This was also often the case with previous generations of consoles. A 4K TV is therefore a good choice.

The X-Box Series S has less powerful hardware than the Series X and therefore renders all images internally at 2,560 × 1,440 (1440p). He can also output that resolution, or he can upscale the result to 4K.

That quote also immediately indicates which feature is of great importance for the new consoles: HFR . PC gamers have known this for a long time, for years they aim for the highest possible frame rate and accompanying monitors (up to 240 Hz nowadays). Higher frame rates mean less motion blur, resulting in sharper, more detailed images when the action zooms across the screen at lightning speed. Previous generations of game consoles were limited to 60fps, the new generations can go up to 120fps. 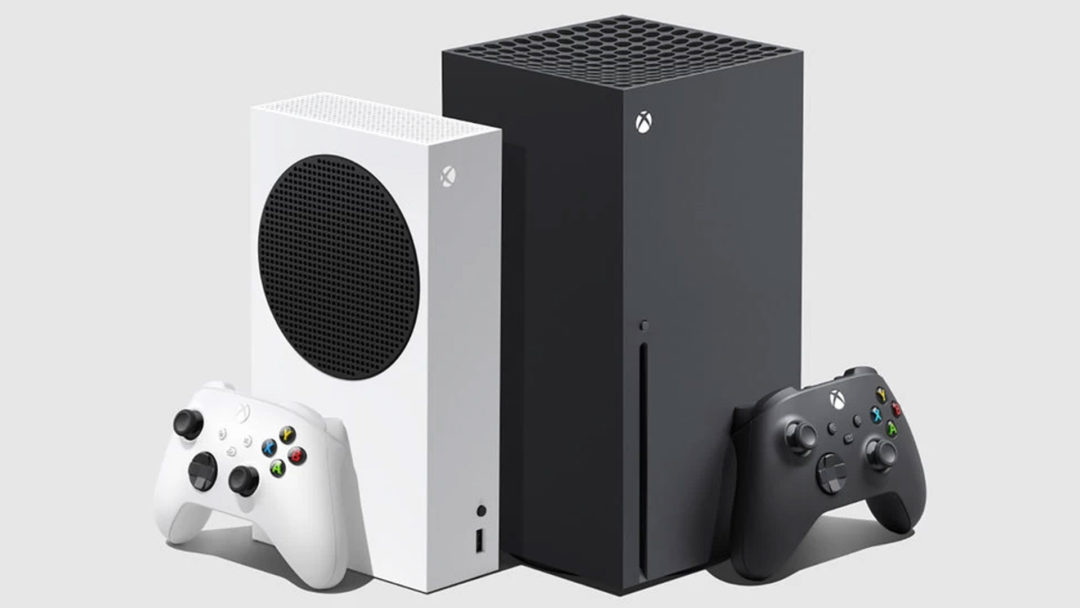 And you have to take this into account when purchasing a TV. TVs that only have HDMI 2.0 connections can handle a maximum of 4K @ 60fps. Theoretically, such a TV can do 1080p @ 120fps, but the question is whether consoles will allow this. Plus, your TV must actually support that as well (so the fact that it has an HDMI 2.0 connection doesn’t guarantee support for 1080p @ 120fps).

Variable Refresh Rate? To keep it nice and smooth.

HFR, it’s all well and good, but most gamers know that a console (or PC) can rarely deliver that maximum frame rate all the time. Games are rendered in real-time and if the on-screen action is very complex, the frame rate can drop suddenly. The frame rate is therefore variable, while the refresh rate of the TV is just fixed. This combination leads to images that slightly stutter (stutter) or horizontal tears (tearing). To counter that, your display must have VRR . 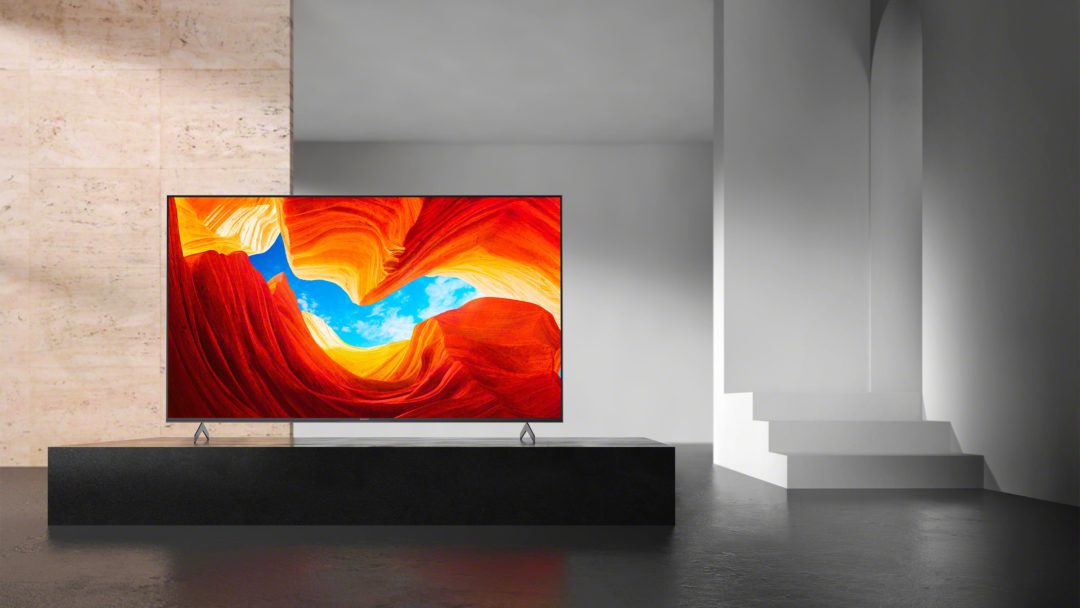 But remember, a somewhat older TV with an HDMI 2.0 connection may support AMD Freesync, but cannot deliver 4K @ 120fps.   For the best gaming experience, choose a model with HDMI 2.1 connection and VRR support.

May there be some 3D sound too?

The times of stereo are behind us, now we want object-based audio for better placement of sounds in space. The Xbox Series X and Series S use Dolby Atmos for this. “Cool” you think, “I already have a Dolby Atmos Soundbar!” Well, still pay attention, because that may not be enough. After all, there is a good chance that your soundbar only has HDMI 2.0 inputs. And when you connect your brand new Xbox to it, the console’s output is suddenly limited to 4K @ 60fps… There goes your HFR gaming mind. Unless you have a very recent soundbar with HDMI 2.1inputs and which guarantees passthrough for 4K @ 120fps and VRR, you have to come up with another solution. That can be a new soundbar, or you can connect the console to your TV and send the audio to the soundbar via ARC / eARC. To guarantee maximum compatibility, it is best to rely on HDMI eARC . 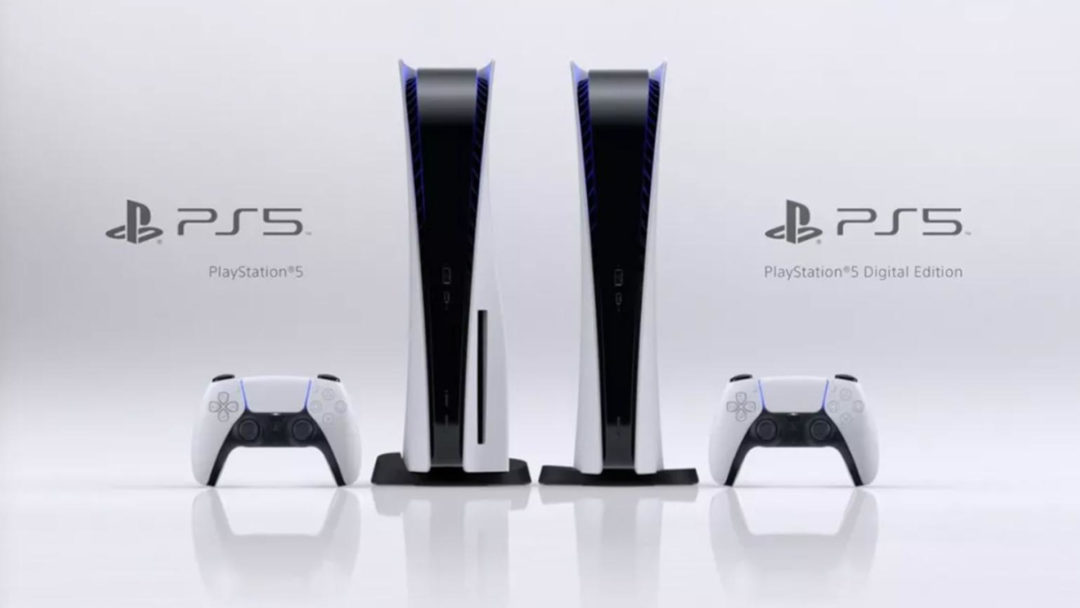 Sony took a completely different approach. The PlayStation 5 uses its own proprietary format, Tempest Audio, and contains a very powerful audio chip (about as powerful as the full PS4 processing) to provide 3D audio. Fantastic, but how does that work with your existing equipment? According to Sony, you can enjoy Tempest Audio on all headphones (not only on the announced Sony Pulse 3D headset, but your headset must be connected to the PlayStation 5 via USB or via a mini jack on your DualSense controller). The Sony team is now working on support for virtual surround for TVs and sound bars, and will then work on multi-speaker setups (AV receivers). How and whether that will work remains unclear for the time being.

Those who want to take full advantage of the latest possibilities of the PlayStation 5 or Xbox Series X / S should definitely choose a television that has at least one HDMI 2.1 connection with the necessary bandwidth and that supports important features such as HFR and VRR. You can opt for an 8K model, but since it will be a long time before 8K games are mainstream, you should actually choose a 4K model. Dolby Atmos support guarantees the best audio experience for the new Xbox, for the PlayStation 5 with its ‘Tempest Engine’ it remains to be seen whether certain televisions are better suited than others. Choose a model with eARC, so you keep all options open.