The nova 8 SE is thin at just 7.46mm thick, weighs 178 grams and has a design that is very reminiscent of the iPhone 12, with flat bezels and a quad-camera system of similar design logic.

The new Huawei phone has a large 6.53 ” OLED screen with FHD + resolution which at the top has a drop-type notch (waterdrop) to accommodate the 16MP selfie camera. It also incorporates a fingerprint sensor under the screen for biometric authentication and supports HDR10. 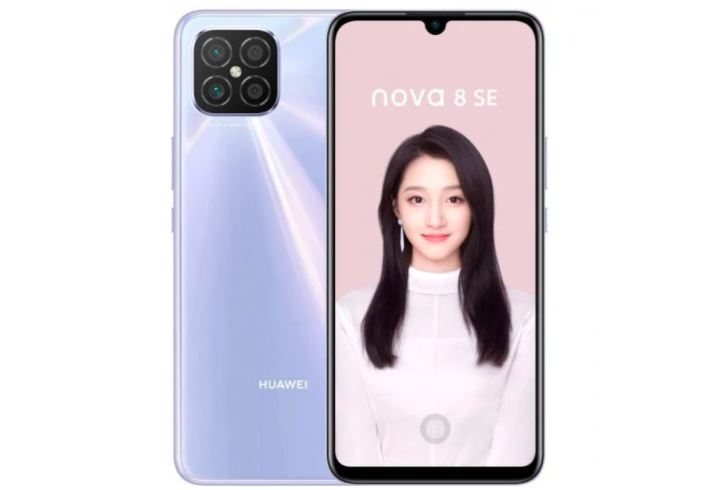 Inside, the nova 8 SE is equipped with MediaTek Dimensity 720 chipset but there is also a High Edition version which has the Dimensity 800U chipset. Both versions have 8GB of RAM, 128GB of storage and Android 10 which is based on the well-known EMUI 10.1 user interface.

The phone has a 3800mAh battery which is smaller than what we have seen in recent smartphone releases, yet it supports 66W charging, which promises 60% autonomy with just 15 minutes of charging. For a full charge at 66W, it takes about 35 minutes. 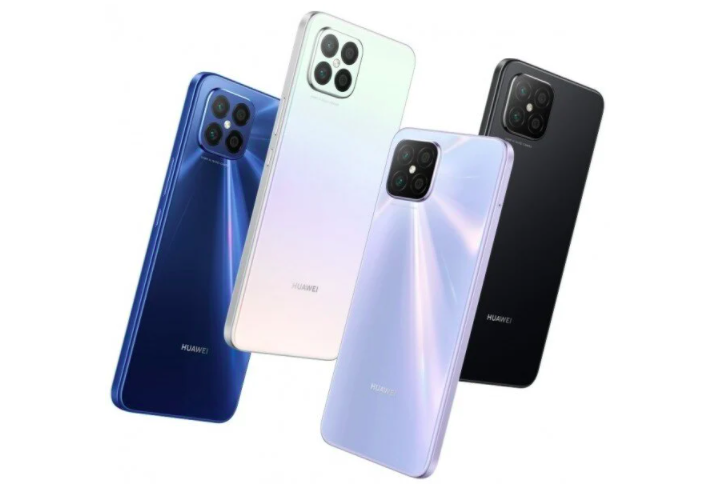