The two new McIntosh amplifiers expand the range in the McIntosh more compact series that started with the small tube amplifiers 50 years ago, and later continued with the legendary MC275 in a new version, and recently the integrated MA252 and the excellent MA352.

This is the natural extension of the McIntosh ‘half-chassis’ series, a preamplifier with a turntable input and the option of a digital converter, and two mono amplifiers. 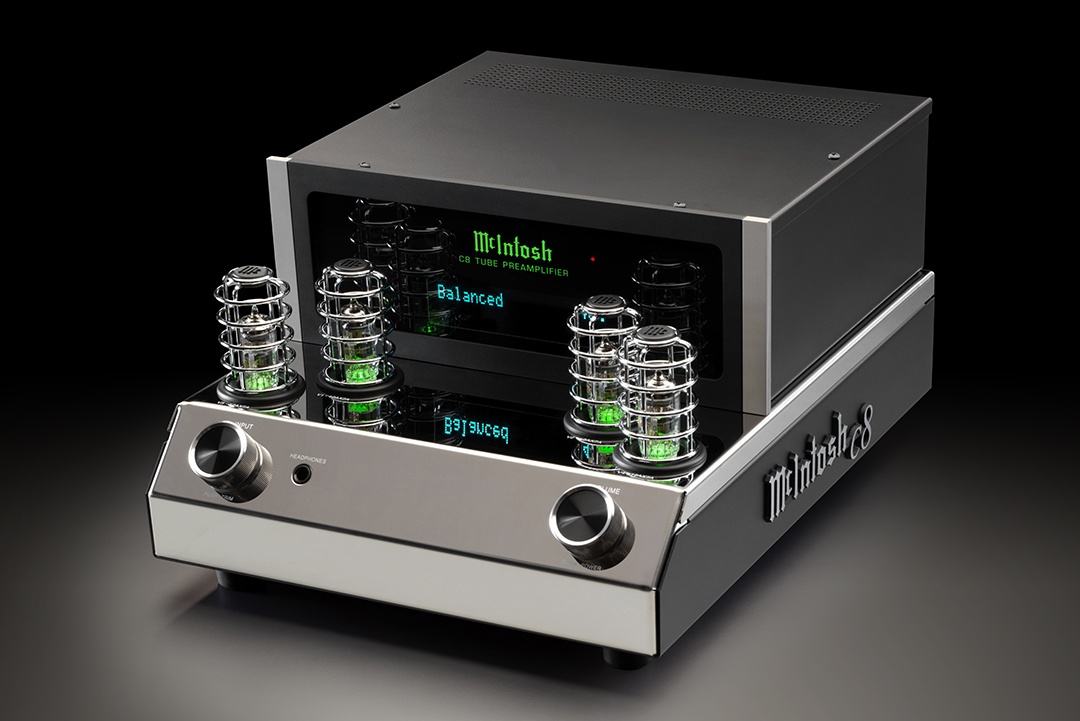 The preamplifier, called the C8, is as large as an MA252, and uses four 12AX7 vacuum tubes, it has balanced and unbalanced inputs, and corresponding outputs.

It also has separate inputs for turntables with MC and MM pickups, with the ability to adjust the load to different pickups.

However, it also has its own space for the McIntosh DAC module DA2, which can be fitted as an option. Then you get two optical, two coaxial, one USB and an MCT input (for McIntosh SACD players) – and an HDMI input.

The DAC uses a 32-bit, 384 kHz, eight-channel converter in so-called Quad-balanced mode, with signal processing in four channels each on the right and left channels, to reduce noise and improve the dynamic range and reduce distortion.

The power amplifier MC830, is a mono amplifier with 300w power, which increases to 480 w in 4 ohms, with power meters that show accurate output power in both 8 and 4 ohms.

It also has McIntosh Power Guard, which protects the speakers from cutting the output signal, and Sentry Monitor, which disconnects the amplifier if the load becomes too great, to prevent damage. 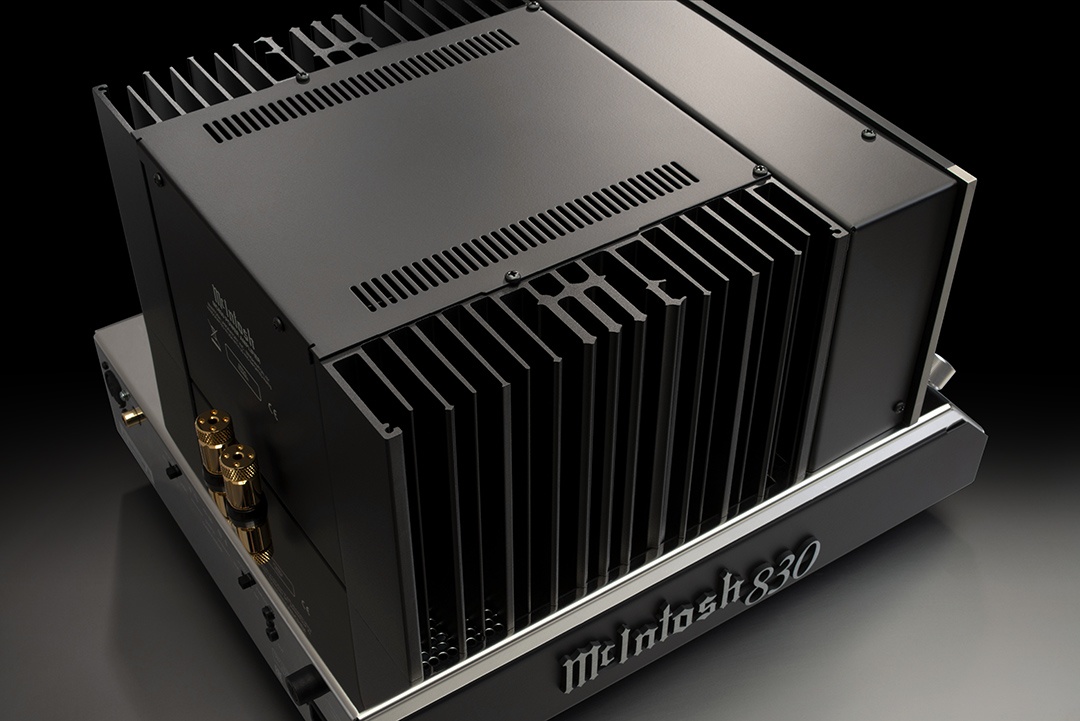